The plaintiff appealed the decision to the Tenth Circuit.  After considering the parties’ briefs and oral arguments, the Tenth Circuit affirmed the dismissal entered by the United States District Court for the District of Utah, finding that the Utah statute of limitations – rather than that of California – applied as the primary torts occurred in Utah and the action was brought against a Utah defendant. 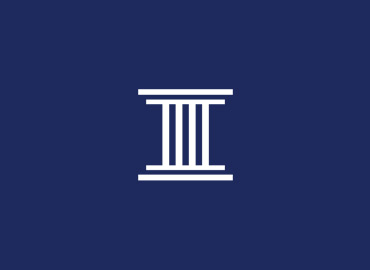