Nonsuit Upheld for Lack of Foreseeability of Criminal Conduct

The successful nonsuit obtained by the Beach Law Group, LLP on behalf of the County of Los Angeles and foster family agency Children’s Institute, Inc., was upheld by the Second District of the Court of Appeal in the matter of Jane Doe v. Department of Children and Family Services (2019) 37 Cal. App. 5th 675.  In this action, the plaintiff, a 17-year old female, was placed in a foster home through a foster family agency contracted with the County of Los Angeles.  The plaintiff proceeded to enter a consensual sexual relationship with the adult son of her foster parent which later resulted in pregnancy. The plaintiff did not disclose the identity of the father of her child, nor did she tell anyone that she was also allegedly raped by another adult son of her foster mother. When she finally disclosed the rape to her social worker, she was immediately removed from the home. The plaintiff subsequently sued the County of Los Angeles and two of its employees and the foster family agency, alleging negligence and failure to perform statutorily mandated duties.

Following a lengthy trial, the Honorable Ross M. Klein of the Los Angeles Superior Court granted nonsuit and awarded attorneys’ fees and costs to the defendants consistent with California law, finding that “there was no evidence presented at trial of defendants actual knowledge of the propensities of the third party criminal tortfeasors or that criminal misconduct was imminent.” The Court of Appeal agreed and affirmed the nonsuit order, finding that as there was no evidence showing defendants had actual knowledge of the brothers’ criminal tendencies or that they posed any risk of harm, their conduct was not foreseeable. Therefore, the agency had no duty to protect the plaintiff from their conduct and that any failure by the county to perform mandatory duties did not proximately cause plaintiff’s injuries. The appellate court also upheld the trial court’s granting of attorney’s fees to defendants for plaintiff’s unreasonable denial of requests for admissions. 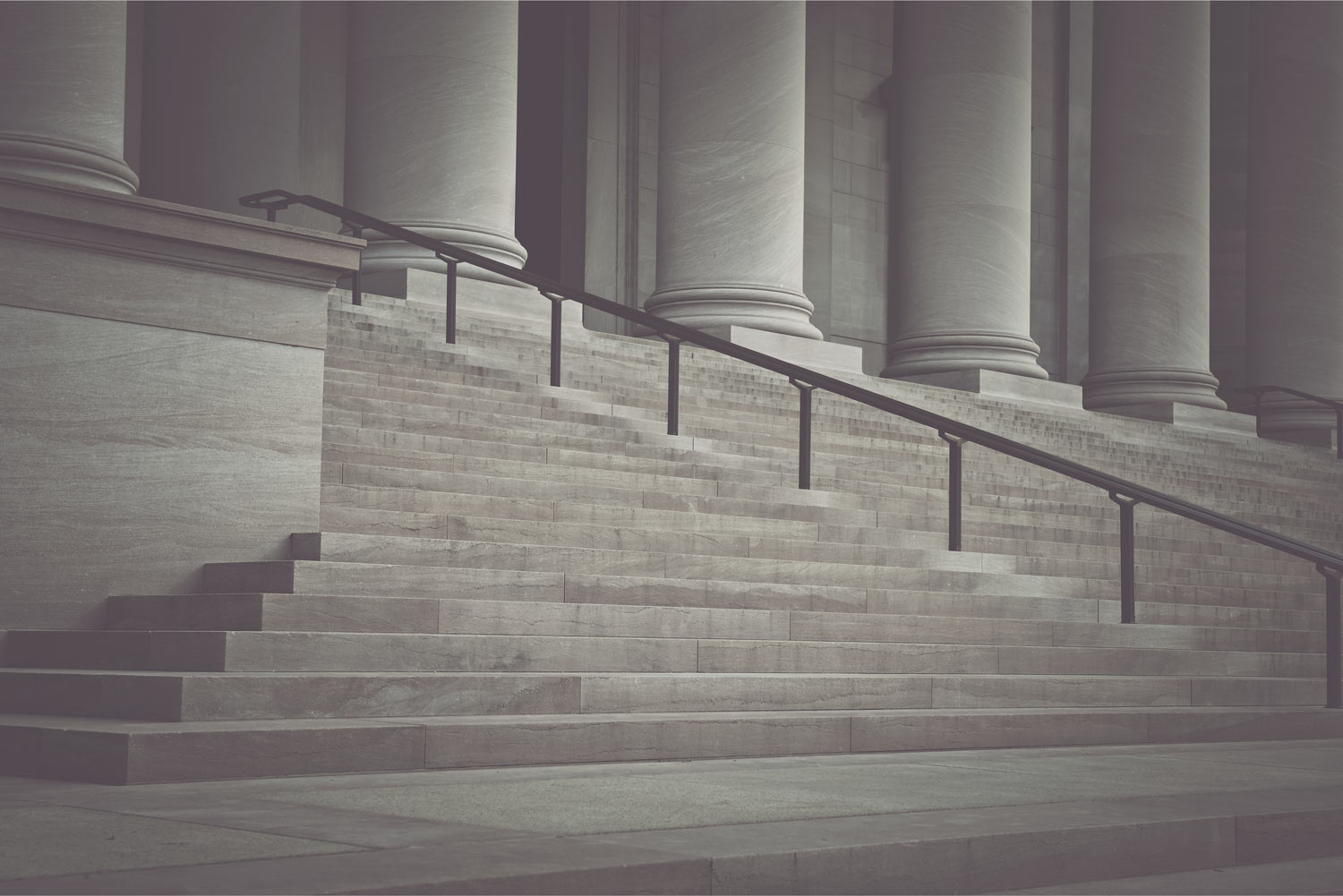