In the matter of Lisa M. v. Henry Mayo Newhall Memorial Hospital  (1995) 12 Cal 4th 291, Tom Beach obtained summary judgment on behalf of the employer of an employee accused of sexual assault in the performance of an ultrasound examination. The California Supreme Court held that the hospital was not liable under the doctrine of respondeat superior for actions of the employee who committed a deliberate sexual battery on the patient after performing his work duties as the  battery did not derive from any events or conditions of his employment, nor were his actions provoked by anything that occurred during prescribed examination. The employer could not be held liable under doctrine of respondeat superior for assault or other intentional tort that did not have causal nexus to employee’s work. 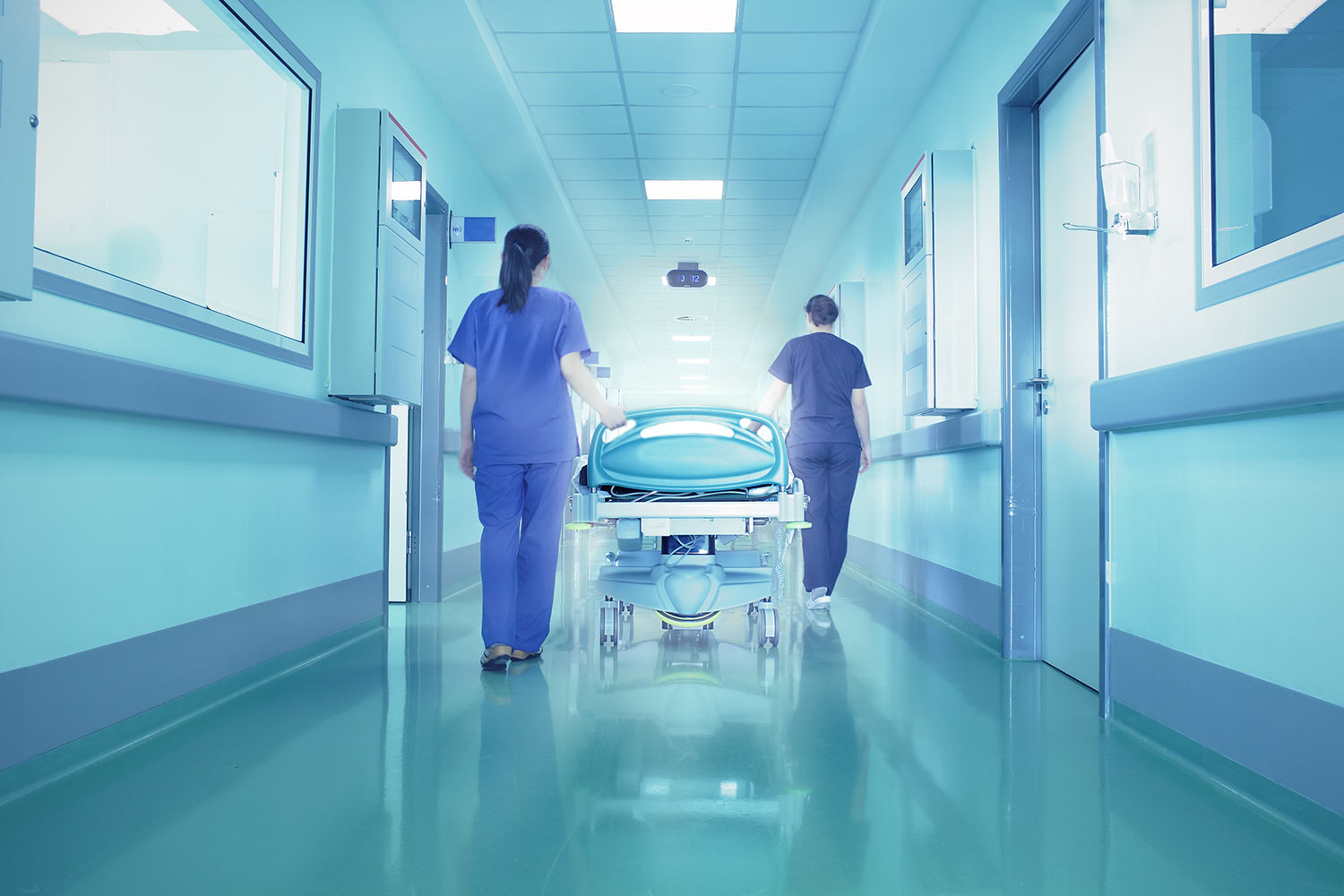