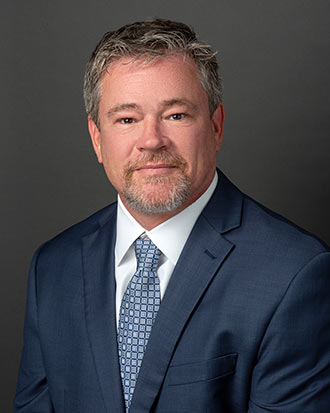 Ron S. Chaplin is an Associate in the Southern California office of the Beach Law Group, LLP.  Mr. Chaplin has practiced law for over 20 years and was previously a named partner in a Chico, CA law firm. He represents various business entities in litigation involving allegations of professional malpractice, negligence, premises liability, wrongful death, and personal injury claims.  Mr. Chaplin has extensive experience in all aspects of litigation and has represented clients throughout the state of California.  He has consistently achieved favorable outcomes for his clients throughout his career.

Mr. Chaplin graduated from California State University, Chico in 1993 where he obtained a Bachelor’s Degree in Political Science with Highest Honors.  He received his Juris Doctorate from the University of Utah College of Law in 1997 and was admitted to the California State Bar the same year. During law school, Mr. Chaplin interned at the State of Utah Attorney General’s Office and, as part of the practical training of law students program. He also interned at the Salt Lake County District Attorney’s Office as well as the El Dorado County District Attorney’s Office where he conducted his first two jury trials.

Mr. Chaplin lives in Santa Barbara and enjoys all it has to offer.